There is one more Parser for Java Flight Recorder recordings. One that can run on JDK 7, and which also allows the parsing of JDK 7, 8, 9, 10 and 11 recordings transparently. It is the parser used in JDK Mission Control.

First we will perform a GitHub clone of a different repository:

Next follow the instructions in the README.md to try some of the various things that can be done using the JMC core API.

In JDK Mission Control 7 there are two built in classes for producing HTML reports.

The JfrRulesReport class can output the results of the automated analysis in xml and html, and which can be configured with a custom xslt.

The JfrHtmlRulesReport class will output html very similar to the Automated Analysis Results page in JMC.

The easiest way to get started creating Java Mission Control custom rules is to use the PDE plug-in for Eclipse.

Note: The JMC PDE plug-in should already be installed in your lab environment.

Select Plug-in Project and hit Next. Name your rule project something exciting.

Unccheck that this plug-in will make contributions to the UI and hit Next.

Next select the Simple Java Flight Recoder Rule Wizard and click Finish (or Next, if you really wish to do some further customizations).

You will now have a new project in your workspace. Open up the project and study the source of the rule. Can you see what it does? 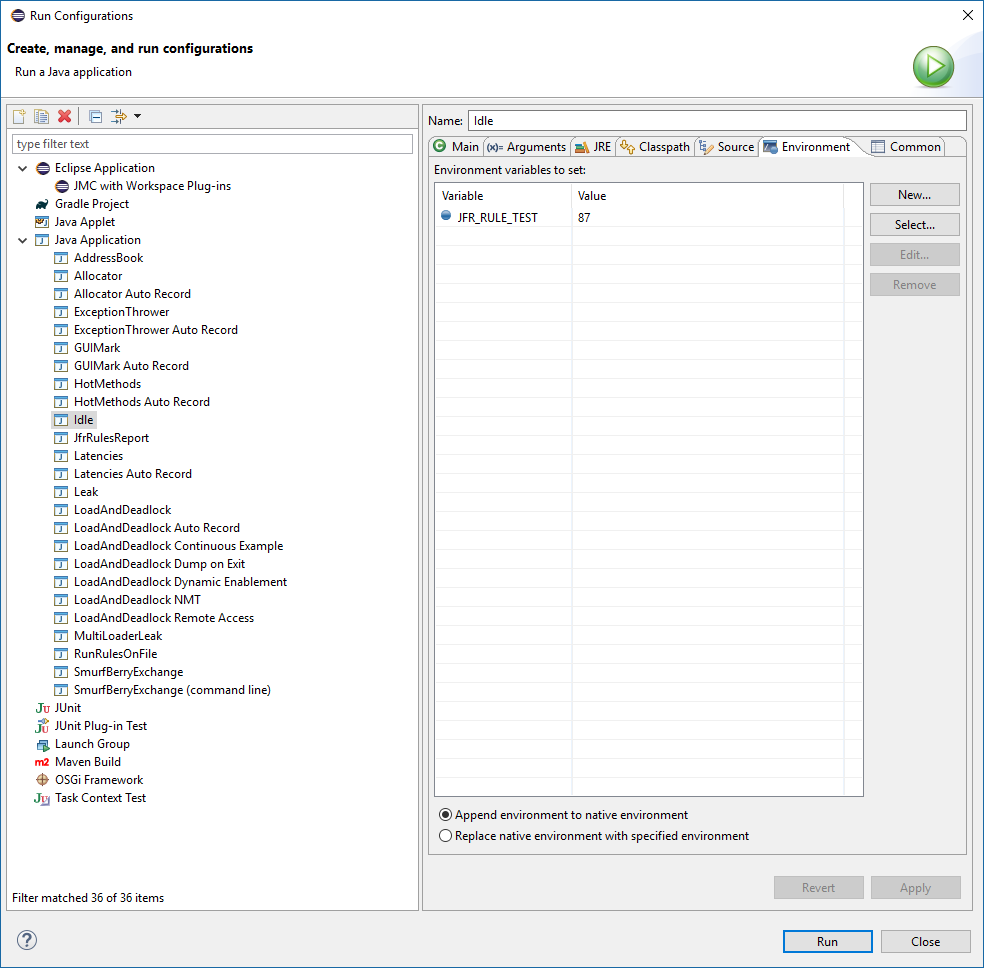 Next launch a JMC with your rule running by launching JMC with Workspace Plug- ins.

If you get a validation complaint, it will be about localization – simply click Continue. In the JDK Mission Control client that now starts, find your Idle program and make a short (3s or so) recording with the default profiling template. 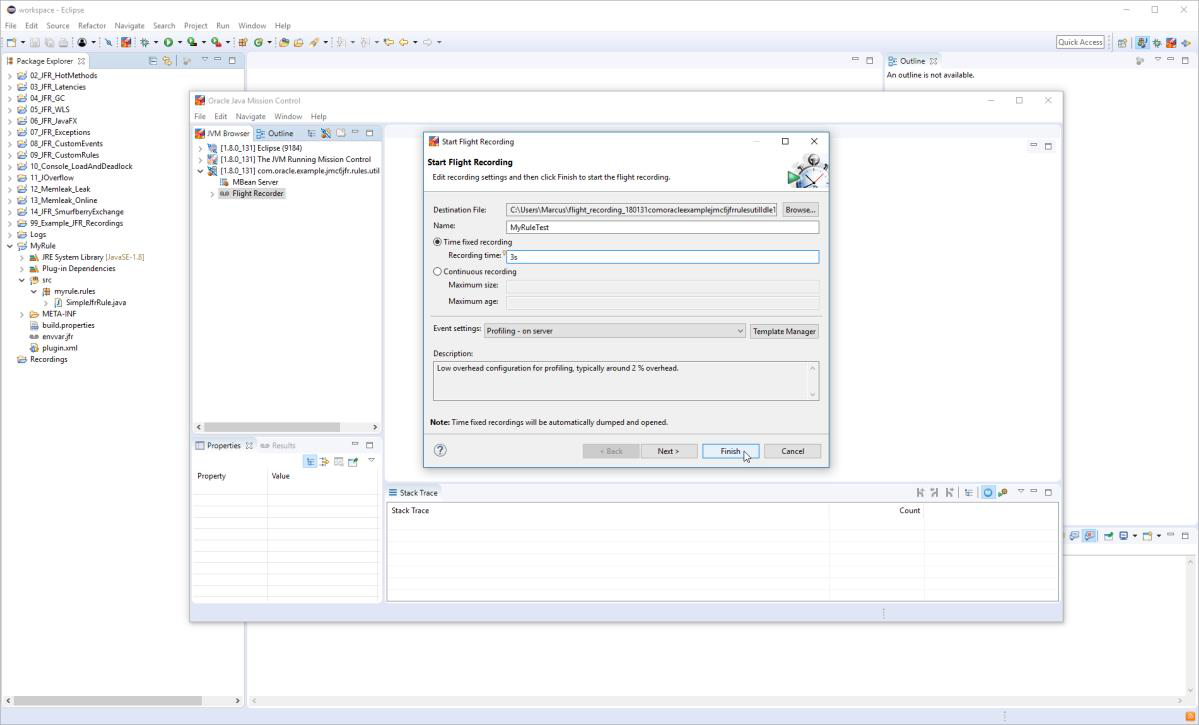 Depending on the value you set the environment variable to, you should now see your rule triggering: 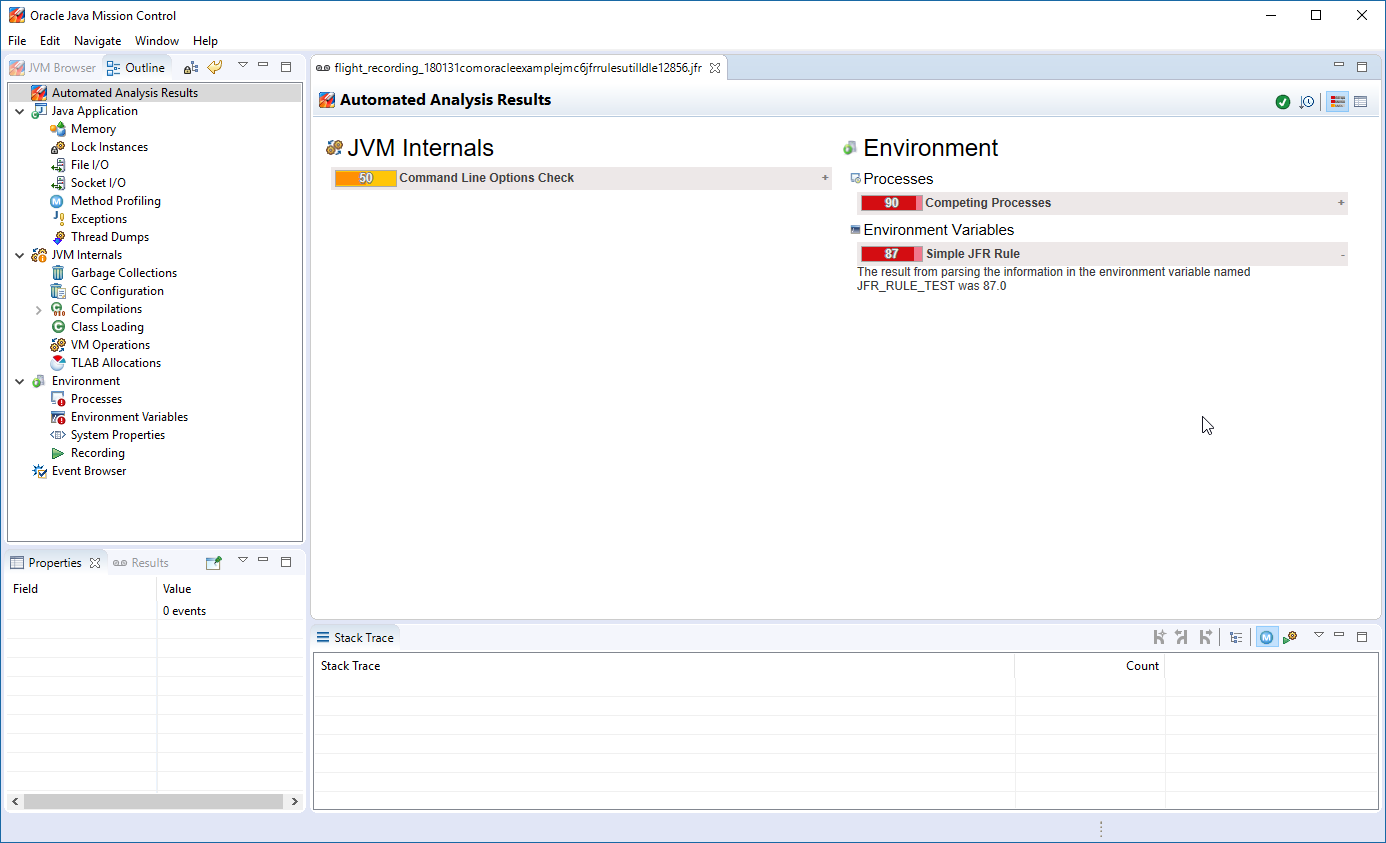 The rule can be exported and shared with others. To export it, simply right click on the rule project and select Export…. In the Export wizard, type Depl in the filter box, and select Deployable plug-ins and fragments.

Hit Next, select a destination directory and click Finish. The resulting plug-in can either be dropped in a JMC dropins folder ( JDK9_HOME/lib/missioncontrol/dropins ), or put on the classpath to a program running the automated analysis headless. 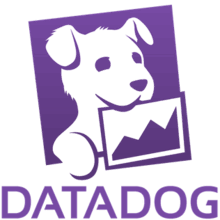